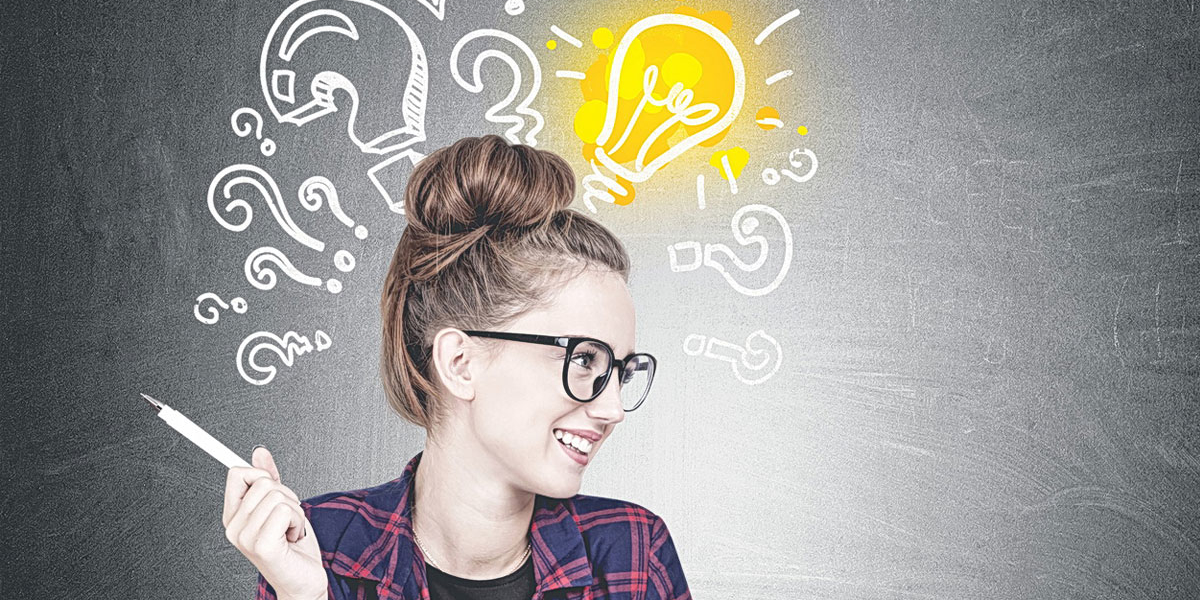 We’ve Had Our First Female Prime Minister, For Heaven’s Sake.  Surely Things Should Have Changed By Now?  But They Have Not.

Sheryl Sandberg, in her TEDTalk, quoted some statistics on the topic. “Women’s are not making it to the top of any profession anywhere in the world. The numbers tell the story quite clearly. 190 heads of state — nine are women. Of all the people in parliament in the world, 13 percent are women. In the corporate sector, women at the top, C-level jobs, board seats — tops out at 15, 16 percent. The numbers have not moved since 2002 and are going in the wrong direction. And even in the non-profit world, a world we sometimes think of as being led by more women, women at the top: 20 percent.”

Later in her talk, she makes some really interesting observations.

All of these observations are accurate. Some of our behaviours (or lack of them) are taught to us by the society we live in, and we have accepted them as being the only way to behave.  Others are simply due to the fact that we are wired differently and therefore place value on different areas from men.

It’s a fact that there are basic differences between the male and female brains and that is what triggers our response to the different stimuli. For example, the amygdala is bigger in the male brain.  It’s the region which alerts us to and responds to danger, so it is natural for men to be very competitive.  Women tend to take a more consultative approach to avoid outright confrontation.

Men are confident in their abilities and that’s an attractive thing in a male leader, yet confident women are not regarded as likeable and in many cases, not worthy of respect.

Let’s not even talk about hormones and the impact they have on our thoughts and behaviors!

A different approach to leadership is not a bad thing.  A recent study showed female brains are radically more active in 85% of their brain and it seems that the female brain is actually better wired for the leadership role than the male.

What do you think?

Check Out My NEW Online Courageous Group Coaching Too!

Reach out to me today as I would LOVE to hear from you at sonia@soniamcdonald.com.au

Sonia McDonald believes we should lead with kindness, from the heart, doing rather than telling and is known for her mantra ‘Just lead’. She leads by example in all these areas and through her one on one practical coaching, leadership training for teams and organisations encourages others to do the same. Sonia has helped hundreds of people on their leadership journey to become the best version of themselves and in turn, inspire and bring out the best in others.

For more than 25 years, Sonia has been on the front lines of HR. She has held leadership positions worldwide and through experience, research and study come to realise what it takes to be a truly great leader.

Sonia has an ability to speak bravely and authentically about her own development as a leader, personal and career challenges in a way which resonates with her audience. She is recognised as a LinkedIn influencer and has become an in-demand keynote speaker, starts important conversations.

She is an award-winning published author and writes regularly for publications such as The Australian, HRD Magazine, Smart Healthy Women and Women’s Business Media. Sonia has become recognised for her commentary around the topic of leadership, developing work-life balance, championing the up and coming leaders of tomorrow and advocating for women’s in business and male-dominated industries.

Sonia will give you peace of mind when booking a speaker. She is a proven world-class professional speaker with the skills to “rock an audience”. Her energy, empathy, kindness, sensitivity, and humour will enhance any event she appears.

Small acts of Courage is where Courageous Leadership begins…
September 2, 2021