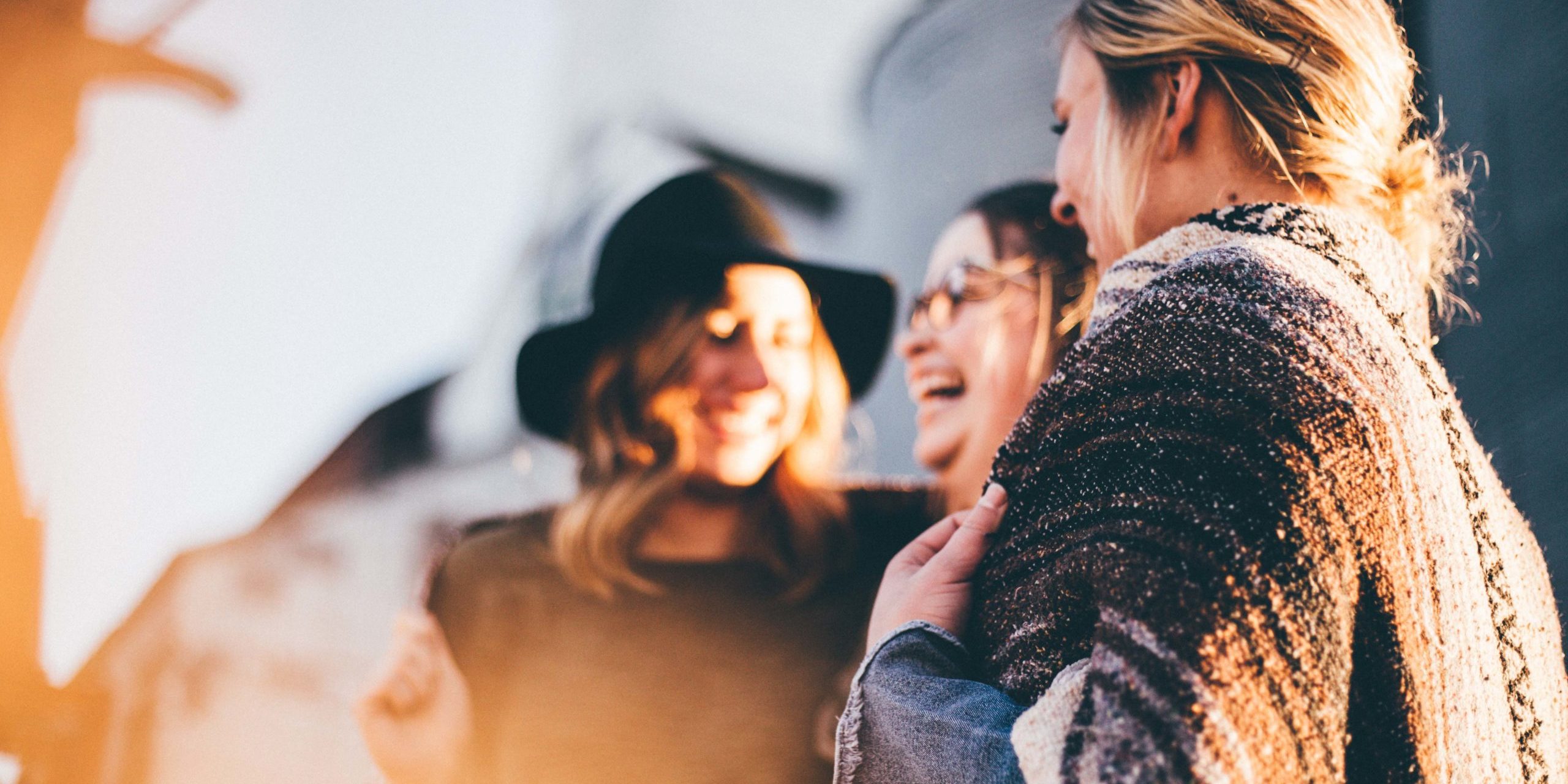 How would you feel if you felt successful even after you failed at something? Pretty awesome hey?

Success has been the main word of human evolution because after success, happiness follows accompanied by self-development and satisfaction. In every case success is attributed to those who have ‘what it takes’ to be successful, the leaders of one group or one generation, those people who usually see the world through different eyes and tend to handle things in ways that are most often considered to be unconventional or unorthodox.

If we think of success we must immediately think of innovation, uniqueness both in thinking and doing things, a particularity that is characteristic to some people usually inherited through birth. Just think of it how logic the situation is: most people are used to following a certain pattern when handling things and life, and the same majority is situated in that middle area of society, ‘middle class’, call it as you may; and because of that routine, that predictability they live in, they are prevented from achieving greatness, they are stuck in a comfort zone of already known things, a net of safety where risk and innovation lacks entirely.

Successful people are those who can see the special in ordinary things and are able to turn mud into gold no matter of the adversities they might face. Failure is a natural stage in every people’s life, and there isn’t a single man or woman who hasn’t failed at least once in life at something. For instance, A. Einstein and H. Ford started their lives on their left foot but never discouraged becoming afterwards the greatest scientist and auto builder the world has ever seen, they literally changed the face of the world with their spirit and initiative!

Live is a journey and while the good people and results we encounter are taken as rewards the less positive ones should be considered as lessons from which each of us must learn valuable things to help us succeed in the future! So while failure is inevitable this being our main direct way of learning through trial and error, the magic secret is represented by the manner in which a certain individual chooses to digest the failure or choke on with it. I know it sounds easier said than done but not giving up is indeed the key to success because perseverance combined with will and skill can move mountains!

It is also very important for each one of us to choose a domain that’s close to his/her heart and where he/she feels like succeeding because we are all special and geniuses in our own turn but the problem with most people is that they fail to uncover that virtue during their life span. Sometimes we are so dazzled by the major aspects of life we all share that we forget about the little details characteristic to each one of us and which are really making the difference! We should stop trying to be like anyone else and try to be more of ourselves and we’ll see how the path of success and leadership opens in front of us, trying to be like the next fish in the pond is a certain way to mediocrity!

Stop being afraid of failure because, our fears backfire and you’ll never reach your true potential; start living your life thinking of what you can accomplish and not of what could go wrong! Bad things always happen the key is to surpass them!

Believe me, I have had some many knocks, failed plenty of times and learnt my best lessons from these events and failures. The key is to reframe, get back up and get back out there! Bring it on!

I call it “Leadership Success Through Failure – LSTF”.

What to know more about Leadership Success and becoming the leader you want to be? Reach out to us at Sonia Mcdonald – sonia@soniamcdonald.com.au

Good Leadership Is an Act of Kindness
April 4, 2021