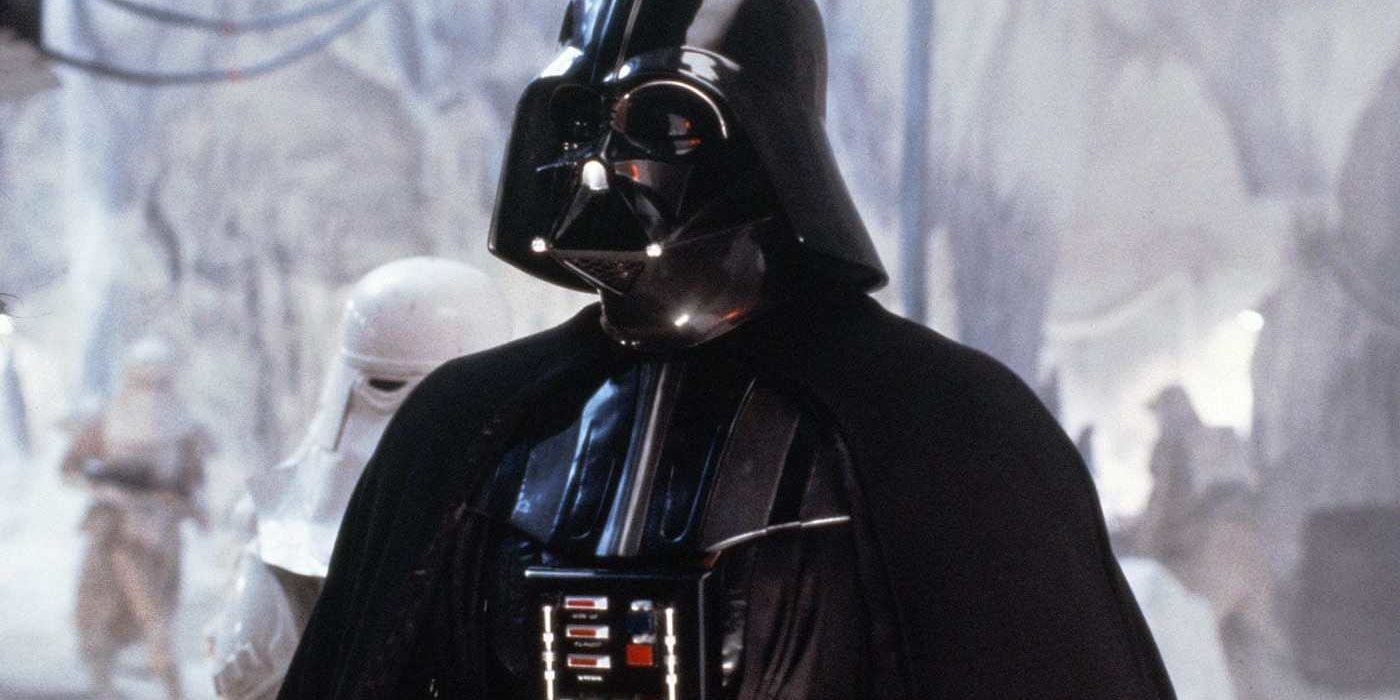 If you are wondering who the Dark Lord of the Sith is then you have probably never seen any of the Star Wars films. And since that is not illegal (yet), you need to know that the aim of this post is to give you some insight into the skills and qualities of one of the best leaders in the world of fiction – Darth Vader. While it’s difficult to see him as anything other than a fiend, he did have a good side. Read on to see why Vader was a leadership rock-star and what we can learn from him.

Vader had great training and qualifications relevant for his leadership role. To put it simply, he learnt from the best. In the process of becoming Darth Vader, he had sought out a variety of influential and powerful mentors who themselves were respected leaders. He backed up his natural leadership qualities with an extensive base of knowledge and experience.

“You may dispense with the pleasantries, commander. I am here to put you back on schedule”
Although being usually perceived as the ultimate villain, it needs to be said that Darth Vader was stern but fair. The main virtue he sought in the members of his team was the ability to contribute to the ongoing projects and to always keep a level of high-quality work. Indeed, he did censure those who were not performing well, but he also praised and rewarded those who excelled. In this sense, Lord Vader had a perfect grasp on team management and constantly monitored and evaluated the performance of those around him, taking the necessary measures to improve team work when necessary.

Join me, and together, we can rule the galaxy as father and son!
One of the reasons why Darth Vader was performing well (after all, within in about 20 years he built an enormous space station with the power to destroy a whole planet), was that he was extremely focused and knew his priorities. He also knew how to communicate his vision to others, and motivate them to join him.

Perhaps I can find new ways to motivate them.
Darth Vader understood that has could not work solo, but needed the support of a team. He constantly assessed the skills and abilities of his team members, intending to build the strongest and most powerful team possible.

No leader works 24/7 without a minute for themselves, not even Darth Vader. When he was sure that everything is under control, Vader usually retreated to his chambers where he relaxed, meditated, re-charged and took some time to clear his mind and give rest to his body. Being a former Jedi Knight and a current Sith Lord (both of which were based on martial arts and the philosophy of Asian spirituality), Darth Vader knew only too well that to be productive and efficient, he needed to restore his organism after a hard day at work. He took care of himself so he could produce the best results possible.

As you can see, Darth Vader is a perfect example of the successful leader with some distinctly ‘winning’ qualities. A great team manager, Vader knew how to establish mutual respect between those involved in the ‘organisation.’ He was a great team manager and a hard worker. His tactics might have been a little ‘dodgy’ but there is no doubt that his purpose was sound. For all these reasons we count the Dark Lord of the Sith high in our list of leaders we can pear from– as long as these do not include building Death Stars or blowing up planets.

Sonia McDonald, CEO and Founder of LeadershipHQ, is an Entrepreneur, Thought Leader, Dynamic Keynote Speaker, Leadership Coach and Author of Leadership Attitude (now on BOOKTOPIA!). She was recently named in the Top 250 Influential Women Leaders across the Globe. Sonia is one of Australia’s Leading Executive Coaches. She has over 25 years’ human resource management, leadership and organisational development experience. She has held senior leadership roles in organisational development, learning and development, human resources and talent management fields across the globe. She is also an inspirational and dynamic leadership and neuroscience keynote speaker.

Due to an overwhelming response to my last Power Session I have decided to run more sessions! The focus of these new Power Sessions will be LEADERSHIP brand, how to make yourself shine and how to put yourself out there. Book now!

Connect with Sonia at:

Management vs Leadership: Is your Focus Right?
January 15, 2021

How To Demonstrate Thought Leadership And Showcase An Innovative Organization
January 1, 2021
Go to Top