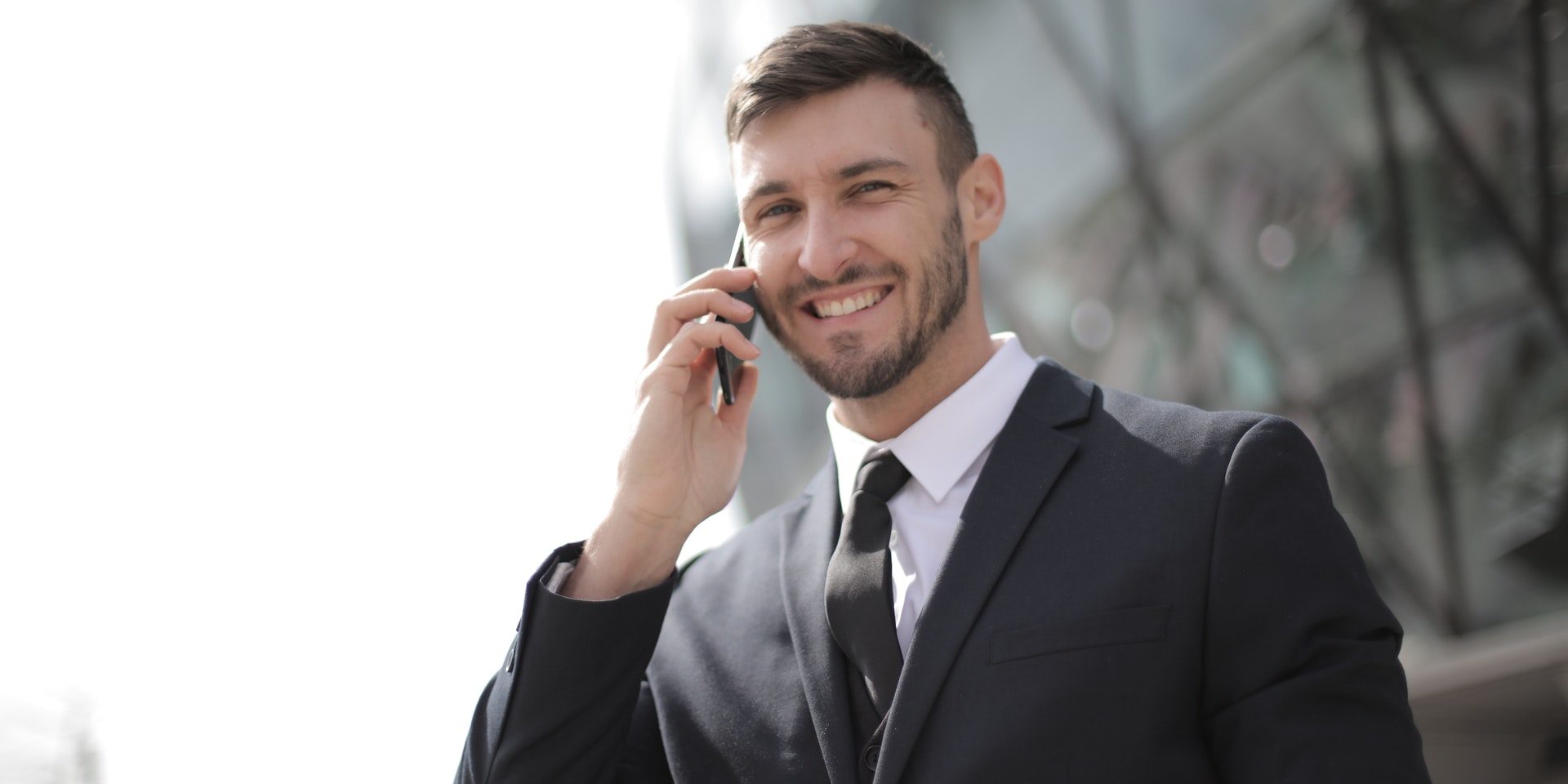 Being A Leader Can Take A Lot Of Courage And Putting Yourself Out There. You’re Not Only Expected To Produce An Extraordinary Outcome, But Take A Diverse Group Of People Along With You. On Top Of That, Your Team Is Also Expected To Perform And Produce, And Work Closely And Collaboratively.

Your Team Members Rely On You For Decision Making, Taking The Right Steps, And, Ultimately, Leading Them To Success. However, If They Have A Moment Of Doubt About Your Abilities, Or Sense You’re Unsure, You’ll Lose Their Respect, And Quite Possibly Their Desire To Put In The Required Effort.

You’re already a leader, though, so it isn’t much of a step from there to command respect and appear confident. Here are the top ten tips for being a confident leader.

Good Leadership Is an Act of Kindness
April 4, 2021